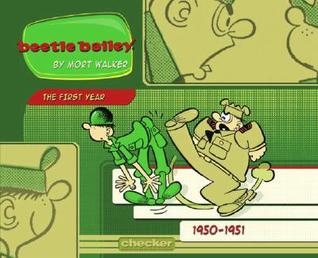 A Deadly Drive: The Miramichi Experience during the Great War